as they age. First is Victoria, who appeared as completely different personae during her long reign: as a swanlike beauty in the early Chalon portraiture; a classically sculpted empress-in-profile in her middle  decades; finally, as the stout dowager queen, under  an elaborate headdress, gazing wistfully into the light …

The former British colony of Victoria, in southeastern Australia, indulged in a 50-year philatelic tribute to its eponymous queen. Victoria postal authorities issued more than 200 stamps with portraits through the years, starting with a crude rendering

in 1850 of a simply dressed monarch sitting demurely on her throne. (SInce I don’t make a specialty of collecting Australia, I cannot offer a worthy sampling here.  But you can find wonderful, full-color renderings of all the Victoria stamps you’d want to see — or buy — on eBay and other sites.)

that ended in 1947. There were three portrayals of the future King Edward VIII — as a stripling laddie in 1868, a bonnie  prince in 1880, and the plump, bearded embodiment of the “Edwardian age” in 1897. Isn’t it  interesting to examine contemporaneous depictions of this particular Duke of   Wales through the years, starting long before he began his 10-year reign at age 59 in January, 1901.

Below are more portrayals of future British monarchs before they ascended the throne. 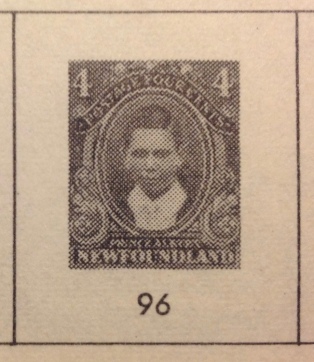 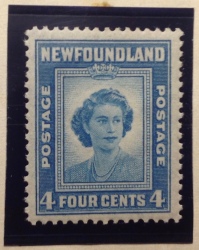 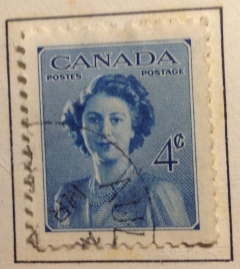